The Plight of Guatemala’s Indigenous Population

Guatemala suffered a 36-year civil war that ended with the 1996 Peace Accords. It was one of the most violent wars in history. Over 200,000 people were killed, 80% of which were of Mayan or other indigenous descent.

There are 21 different indigenous groups in Guatemala and throughout the country, there are 24 recognized, unique languages spoken. Among a majority of Guatemala’s population, Spanish is not the native language.

Indigenous populations have been marginalized in Guatemala for decades, often through government policy. Prejudice openly exists against these people, and it shows in their lower socio-economic status and inability to obtain quality healthcare and education. School lessons are predominantly provided only in Spanish and for the most part, the medical community only speaks Spanish. And language isn’t the only barrier to health care. Cultural barriers exist as well. Very few doctors recognize the traditional use of natural medicines and remedies that the Mayan population more readily understands and trusts. Many indigenous people try to combine both types of medicine which can further complicate the health of the individual.

The distribution of wealth among citizens of Guatemala is significantly imbalanced with the indigenous people predominantly living below the poverty line. By developing more accessible education and healthcare systems, the indigenous people of Guatemala are empowered with the tools to break the cycle of poverty while respecting their unique cultural heritage. Years after the war ended, many in Guatemala still search for justice and peace.

In addition to our medical missions work in Guatemala, we also serve locally in Longview, Texas.

Register for a Medical Mission Trip
Sponsor a Volunteer 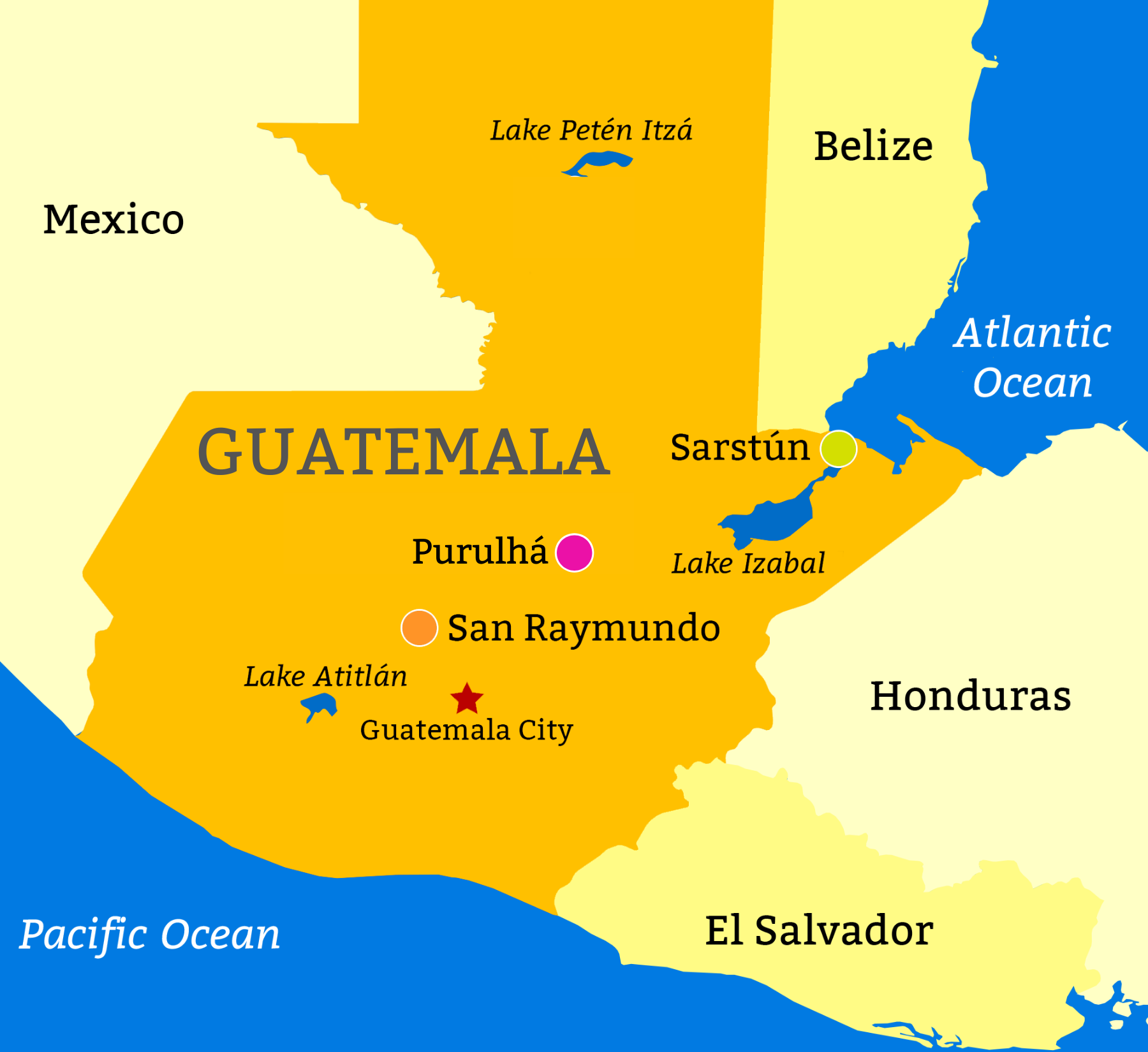 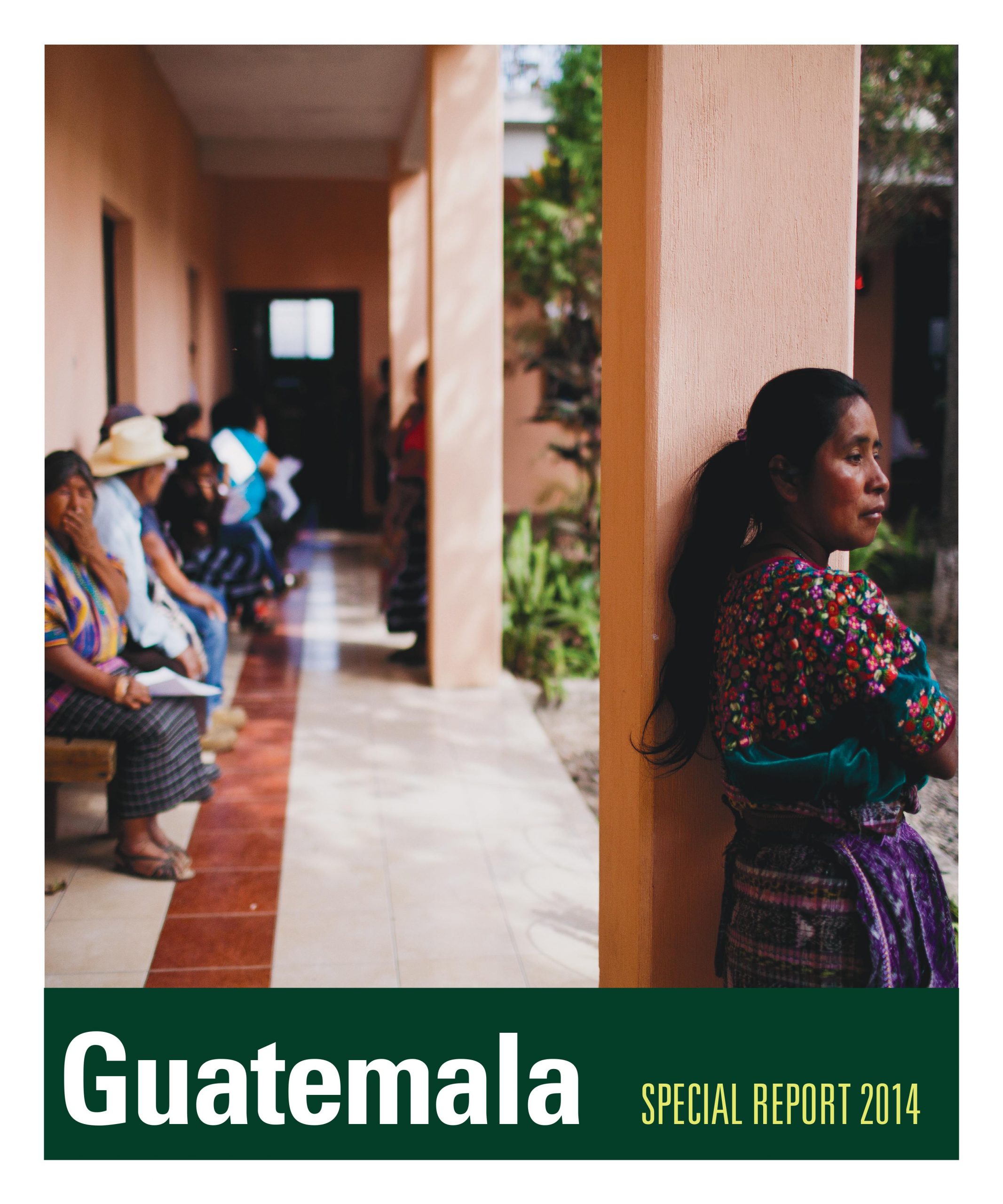 This Special Report by Fullerton University was written in 2014 and covers just a few of the projects and work that have been established by Refuge International’s medical mission volunteers in Guatemala. 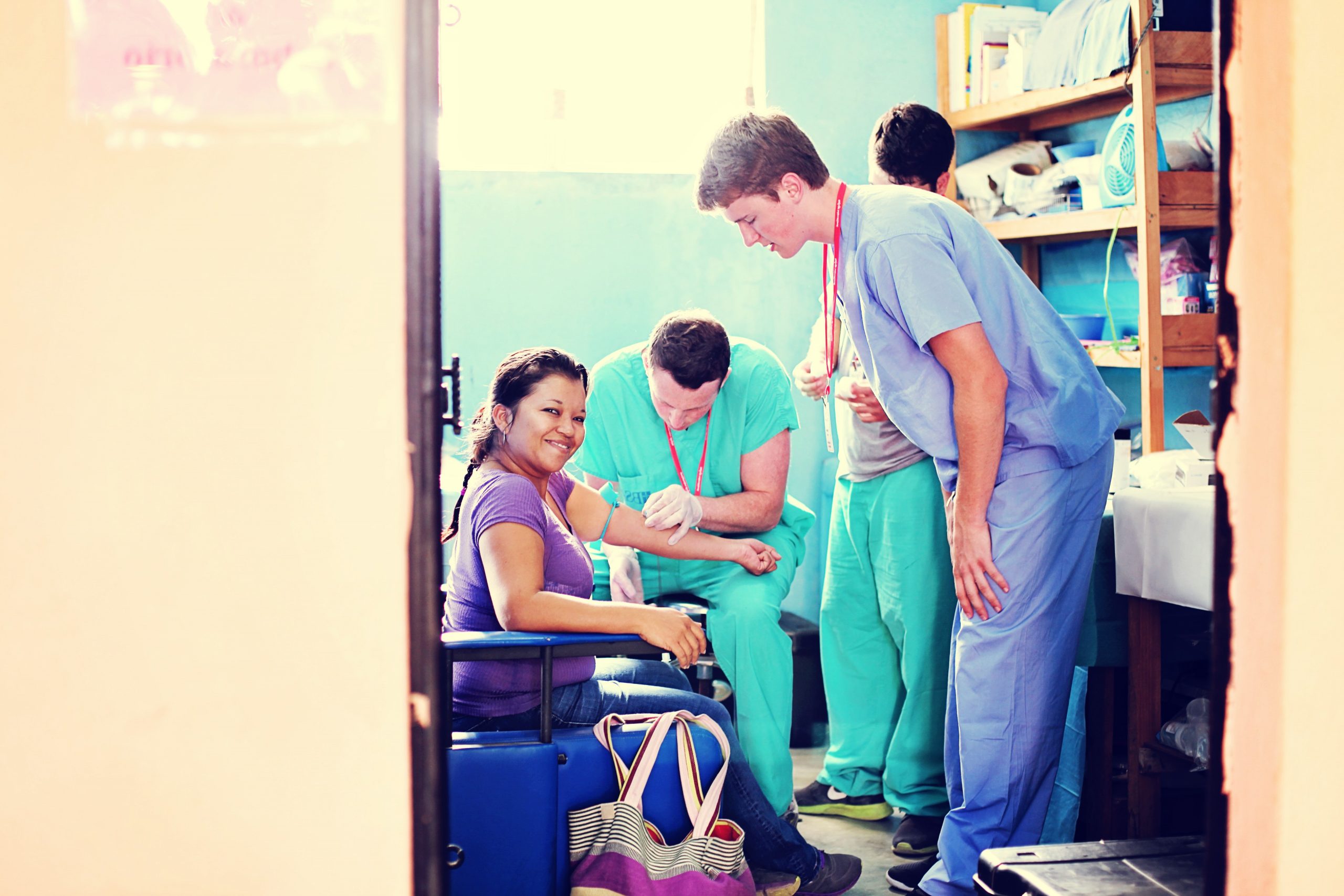 Learn about our work in this highland region one hour northwest of Guatemala City. 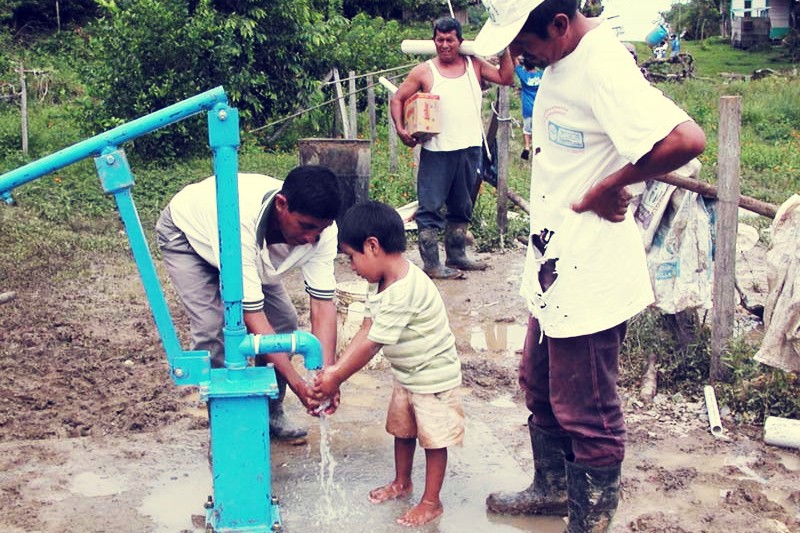 Learn how our volunteers serve this isolated community located between Belize and Guatemala. 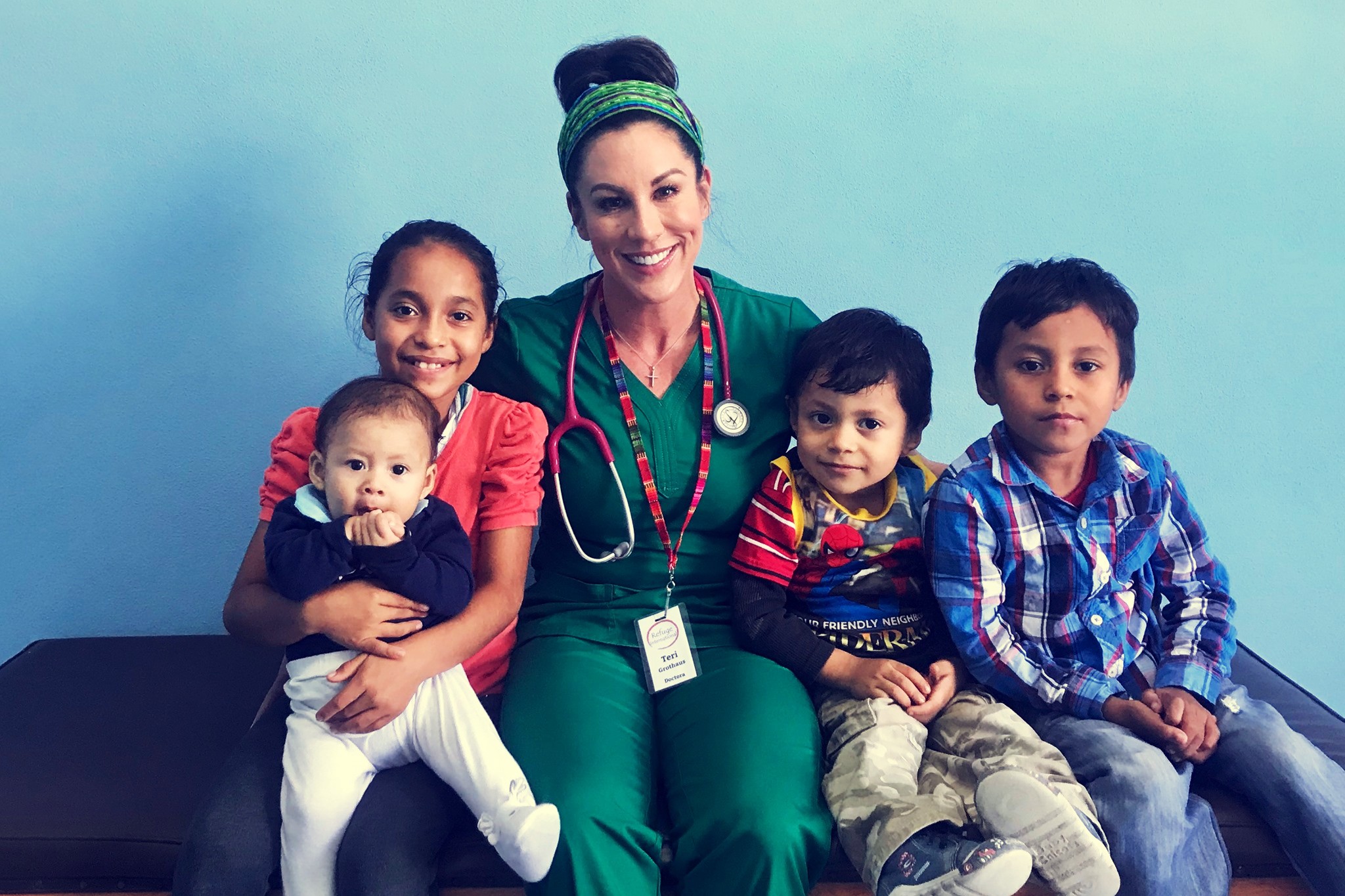 Learn more about our effort to partner with a dynamic community development organization to make healthcare more accessible in this overlooked region of Guatemala.