Purulhá is located in the cloud forest highlands of Baja Verapaz, Guatemala.

Refuge International has partnered with Yo’o Guatemala, a local, community development non-profit organization founded by Brenda Itzé Lemus Gordillo. Together we are working to bring physicians, nurse practitioners, dentists, nurses, pharmacy staff, interpreters and other ancillary personnel to make healthcare more accessible to the communities in this region.

Travel Guidelines
Register for a Mission Trip
Sponsor a Volunteer

A COLLABORATIVE EFFORT FOCUSED ON IMPROVING LIFE AND INCREASING OPPORTUNITY.

In Q’eqchi (just one of the Mayan languages spoken in this region), Purulhá means “boiling water” and is a region that suffered greatly during the 36-year armed conflict that stunted Guatemala’s development. During that conflict, Brenda’s father, Bernardo Lemus, a prominent economist, was assassinated by state forces. Decades after the peace agreements were signed, Brenda and her siblings petitioned the government to build an institute in Purulhá in honor of their father as a place where local youth could finish high school without having to leave town. The government offered 200 books but nothing else. The family decided to accept the books and made an agreement with the local municipality for a space to build a library. From that day forward, Brenda began building upon the library’s inventory, collecting school supplies and launched a tutoring program for kids who were learning in Spanish while their parents only spoke Q’eqchi. It wasn’t long before the library staff saw the nutrition needs of their students. How can a child learn if their belly is empty? Nutrition and meal programs were soon introduced. The library quickly became “a convergence center, where the children solved almost all the needs they had.”

Yo’o, in Q’eqchi, mean’s “let’s go.” Education programs now include scholarships, tutor programs, school supplies assistance (in exchange for eco-bricks the children make by collecting trash in their community). They offer lunch programs and nutrition support for impoverished families. Refuge International has been supporting their nutrition program with vitamins for children and older adults. Diplomas, workshops and conferences centered on community leadership are offered to their students. There is an on-site residency program, in agreement with parents, for kids to stay during the week so that they can attend school. Since our vitamin support began, people have knocked on Brenda’s front door asking her to “call the doctors” about a sick family member and Refuge International volunteers have provided telehealth support as much as possible but there’s so much more we can do. It’s time to take our teams to Purulhá!

Our Inaugural Medical Mission In Purulhá

In September of 2021, a team of clinicians and support staff made the 4-hour journey to Purulhá and were greeted by hundreds of local residents who had been waiting with great anticipation.  Many residents live in surrounding villages scattered throughout the mountains of the Baja Verapaz region and had walked through the night to get their place in line each clinic day.

Our team attended over 430 patients in just 4.5 days. Our Medical Director conducted 38 surgical consults with 5 of those patients added to the surgery schedule at our upcoming mission week in October in San Raymundo.  We provided 18 other patients with more extensive diagnostic testing to assess their conditions. Over 700 prescriptions were filled and thousands of vitamins and deworming treatments administered.

While the inaugural mission was considered a tremendous first effort, there is still much work and service to be done! 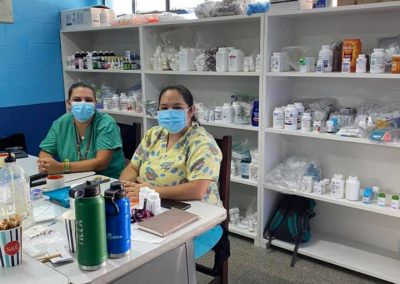 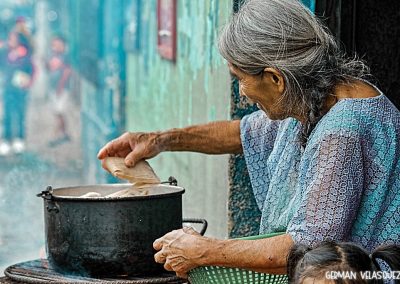 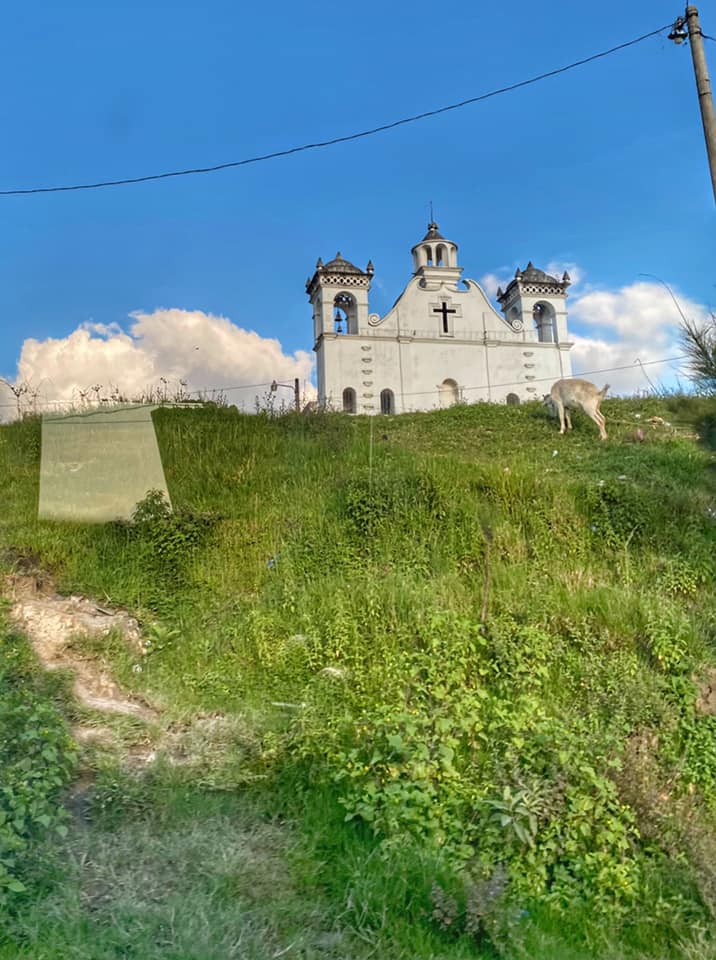 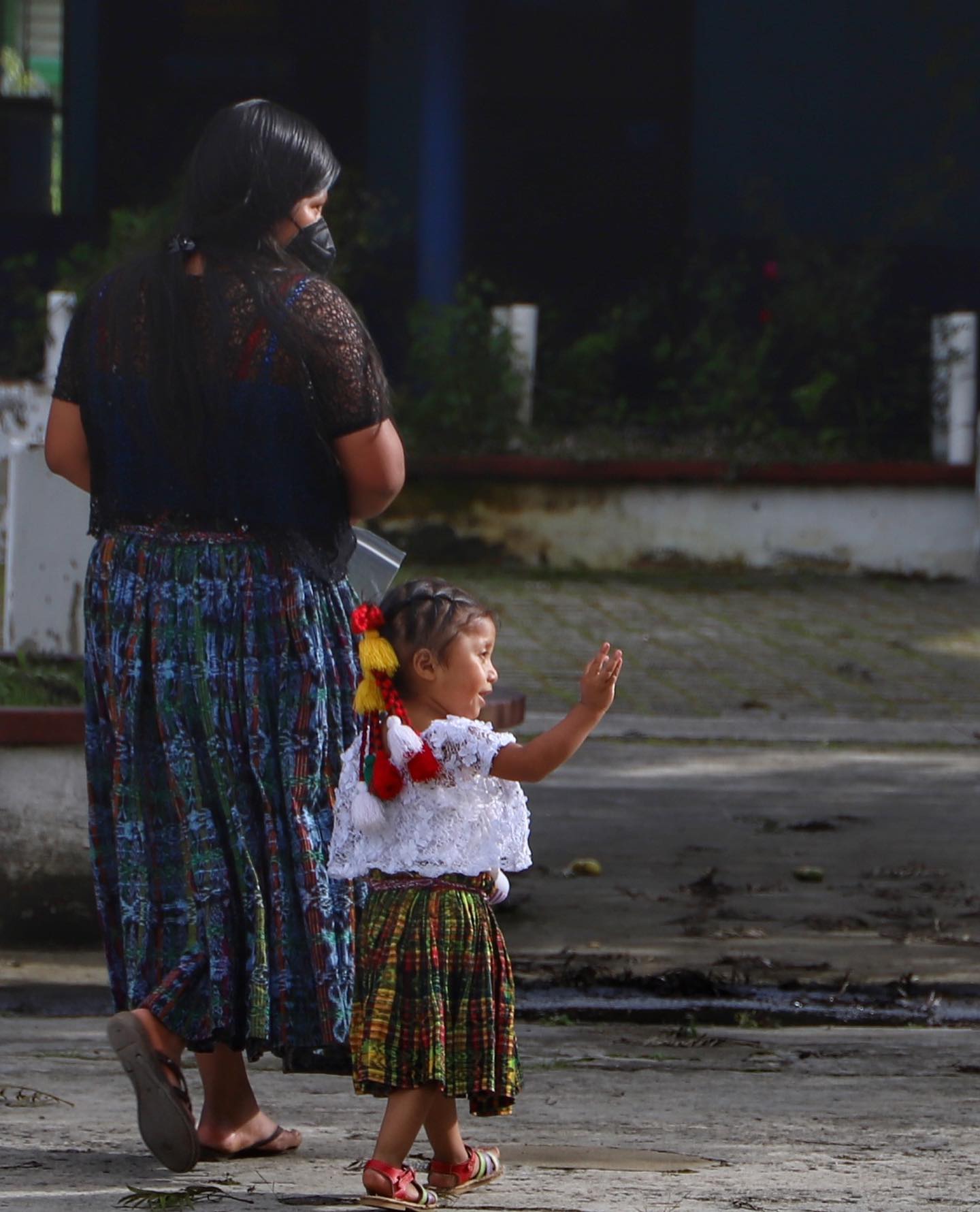 “The only place SUCCESS comes before WORK is in the dictionary.”