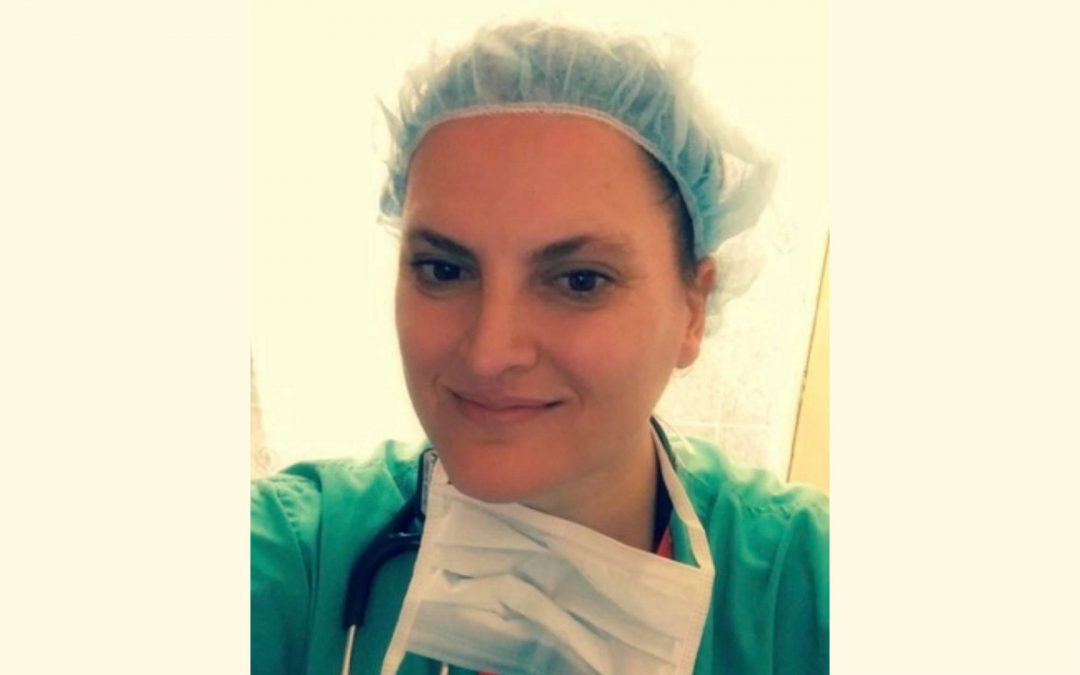 A Life’s Path Transformed By A Global Perspective

Amanda Judd, a nurse practitioner from Colorado, did not always intend to go into the field of medicine. While living in Mexico, pursuing an education in anthropology and sociology, she visited a Mayan village to interview its president. Upon hearing that he had a headache, she casually suggested he take some aspirin, to which he said, “we don’t have medicine in this town”. This came as a shock to Amanda, and after learning about and seeing more disparity in health services in the world, she soon knew she wanted to pivot her life’s path. She enrolled in nursing school in order to be able to provide the help she saw as dire in places around the world. Eventually became the nurse practitioner that she is today. She currently works in Kiowa, Colorado in a community health center, a job which gives her time to volunteer in a meaningful way. Amanda has a passion for helping others from the patients she cares for in her work and volunteerism to the little goats she just recently rescued.

Amanda found out about Refuge International while browsing on the internet. She was already a nurse and working at a local hospital.  During her downtime, she would go online to look for various mission groups to join. Upon finding Refuge International, Amanda realized that this was the perfect group for her to be a part of. She sought support from One Nurse at a Time and ultimately was awarded a scholarship to volunteer on a medical mission trip.

The people she met and helped on her first trip with Refuge International inspired the work she continues to do today. One of the coolest and most touching moments for her took place in Chocolá when two indigenous sisters, both named Manuela, came into the clinic. The younger sister was fluent in Spanish while the older sister, who had suffered more from the effects of poverty than the younger, was not. The older sister said her knees hurt immensely from sitting by fires and constantly kneeling, which had caused not only severe arthritis but also three-inch callouses. To alleviate some pain, Amanda brought out the icy hot, something very common to us but new and exciting to the older Manuela. As older Manuela laughed and giggled while Amanda rubbed in the icy hot, all three of them sat together for hours, talking, listening, and understanding each other’s stories, getting back to not only the basics of medicine, but the basics of humanity as well.

As Amanda continued volunteering with Refuge International, she reached out to Sue Averill, founder of One Nurse at a Time. They discussed various areas of volunteering and the need for ethical mission work in places across west Africa after the Ebola outbreak. It was through this connection and Amanda’s interest and passion for service that she was eventually asked to the join the Supervisory Board of One Nurse at a Time.

Amanda is now working on her doctorate and preparing to volunteer with Refuge International again as soon as possible. She advocates for cultural awareness in all she does, knowing the importance of understanding the culture of the people and empowering them along the way. She believes that everyone can come together to create a lasting internal system of medical assistance that preserves after the team has left. Amanda has become an admired Refuge International volunteer and nurse practitioner, and Refuge International is grateful for all she has done and looks forward to working with her on many future trips.